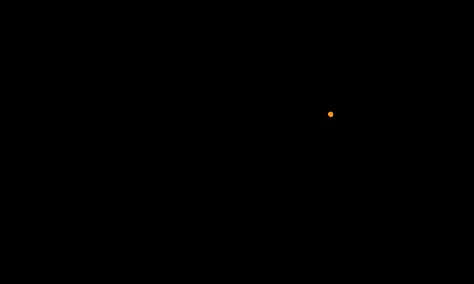 No one dared move or make a sound.

Into our bunks we had already shimmied, so as not to disturb them.

We would ease out the next morning, like puppies being born –and pull the blanket up tight and not remake them.

Flat on our backs in the darkness we lay, between  white sheets, clutching our unopened candy bars and fruit pies, trying not to choke or drown in our own spit as our mouths watered from hunger.

Then one of our “Tac Officers” would regale us with some half-made-up story from his previous life as a civilian.

Sometimes, he would order one of us to tell a story.

I lived in fear that he might pick me, as I was positive that nothing in my life worth telling others about had happened yet.

As he began to intone his story, I could hear my contemporaries trying to slowly unwrap their candy bars or tear open the packages containing their cherry pies without making a sound.

I wondered why he couldn’t hear it.

I guess he was too wrapped up in what he was saying to notice.

Sometimes, if the Tac Officer was a smoker, all you could see in the blackness as you sunk your teeth into your Mounds Bar or bit the end off your Butterfinger was the orange tip of his cigarette moving past each cubicle, or quickly back and forth to his mouth as he took a drag between sentences.

And the last thing you heard after he had finished his story was the steady tromping of his combat boots down the middle of the floor you had just finished polishing.